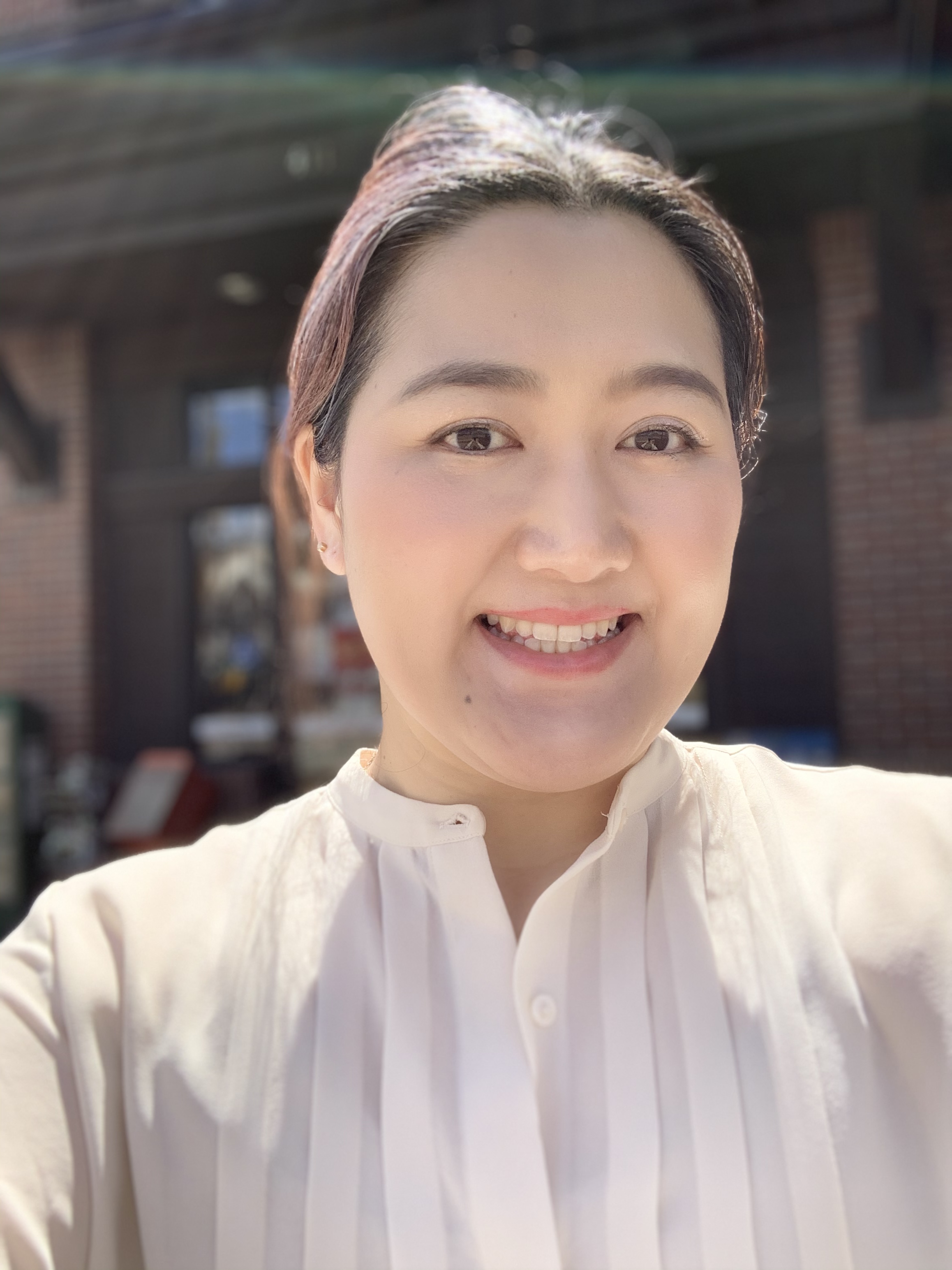 Dr. Tomomi Ikawa, D.C., was born and raised in Japan. She attended Washington State University where she received a Bachelor of Science degree in Nutrition. She later attended Texas Chiropractic College in Pasadena, Texas where she obtained her Doctor of Chiropractic degree in 2015. During her time at TCC, she attended numerous seminars in the healing arts but was most intrigued by Network Spinal Analysis. This work has had profound impacts in her life physically, emotionally, and spiritually. After chiropractic school, Dr. Tomomi found Dr. Maria and relocated to Ketchum, ID where she practiced chiropractic for a year. She then returned to Japan to serve in the Japanese Chiropractic Association. In 2017, Dr. Tomomi was awarded a visa by the U.S. Government and is thrilled to return to the Idaho. She is excited to provide Network Spinal care at Dr. Maria’s Wellness Clinic again and to serve the beautiful people of Idaho.

"Dr. T" as we affectionately call her.